Skip to main content
It looks like you're using Internet Explorer 11 or older. This website works best with modern browsers such as the latest versions of Chrome, Firefox, Safari, and Edge. If you continue with this browser, you may see unexpected results.

Steve Blank is a seasoned Silicon Valley entrepreneur. Translation: he has failed and--more often--succeeded, in a 21-year career building 8 Valley startups, including several with major IPO's. Along the way, he's learned an incredible amount, and has spent the last decade sharing what he's learned with entrepreneurs all over the world. Author of two famous books on entrepreneurship, The Four Steps to the Epiphany, and--new this year--The Startup Owner's Manual, Steve teaches entrepreneurship at Udacity, Stanford, Berkeley, Columbia, and other major universities worldwide. He was named "Master of Innovation" byHarvard Business Review and is an advisor to many successful entrepreneurs. He is also an avid conservationist, contributing generously to preserve the California Coast.

How to Build a Startup 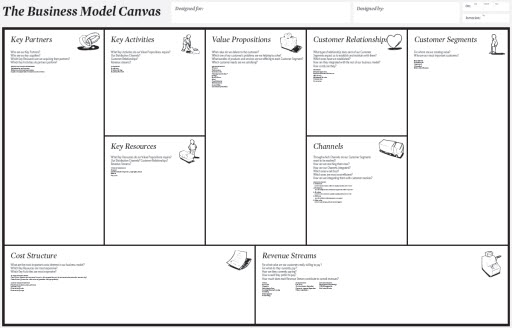